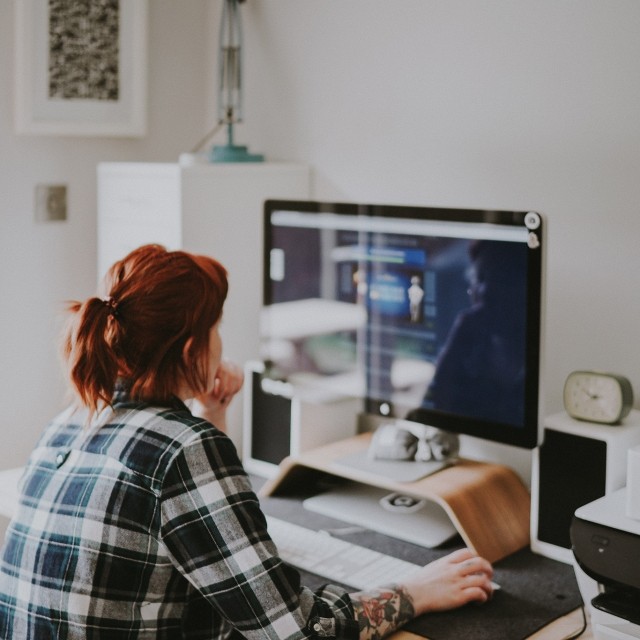 We’re on the eve of a revolution in the contract management industry. Artificial intelligence (AI) has arrived, and at the helm.

Contracts are inherently unstructured—they are written in long-form, like a novel, presenting problems for both recall and data extraction. According to both IDC and Deloitte, 90 percent of all data inside the enterprise is unstructured. The portion of that data that lives in contracts is crucial to the organization, but if it’s unstructured, it’s a laborious, inefficient process to access it and draw meaning from it. AI technology can vastly improve the management of unstructured data, unleashing the most—and most immediate—value when it’s applied to contracts.

AI has the power to transform an organization’s contracts into live, strategic assets and actionable intelligence. For example, to prepare for a negotiation, you’d want to manually review past contracts to identify potential areas of leverage. It goes without saying that this is a time-intensive, meticulous process. Today, AI can surface the appropriate historical contract data for you to assist in negotiations, as well as further highlight potential areas of concern, significantly reducing risk for both parties. And, AI can deliver these benefits more quickly and with greater efficiency than if a human performs these tasks.

But, AI can’t carry out the negotiations for you. The machines bring the information to light, and it’s the people who take that information and use it meaningfully in negotiations. It’s the efficiencies and precision offered by AI technologies, coupled with the real world knowledge and intelligence of the highly-skilled legal professional that creates true progress for the contract management industry.

Before now, contracts managers had one option: manual (mental) labor. They had to sweat through the painstaking review required to parse the unstructured text in contracts to extract key data and transfer it into a usable format (for the CLM tool or otherwise). There are two critical problems that emerge from this manual process:

The opportunity for gain, for leveraging the contract manager’s deep expertise more efficiently and effectively, can bring true benefit to the organization.

AI in contract lifecycle management moves far beyond “Control F” and concept clustering. As cited above, Deloitte estimates that up to 90 percent of an enterprise’s data rests in unstructured form. which is typically unsearchable, essentially unknown, and therefore of no use to business decision-making. AI can find and structure this content, breaking contracts into constituent clauses and autonomously extracting key data points in order to identify opportunities and evaluate risks. AI also understands the contract in context, capable of identifying sections, clauses, and keywords, and providing an in-depth analysis of the language.

NLP refers to the ability for software to recognize a human’s approach to speech and mimic it as an output, and has origins going back almost a century. While communications we send and receive on a daily basis generally contain commonly understood language, contracts follow a different model. Take, for example, a contract between organizations in different countries that covers services for advanced surveillance hardware; such a contract would likely require very specific and very uncommon language.

NLP can be applied as a contract is being drafted, to indicate missing attributes, for example. Or it can be used on existing documents to parse and categorize attributes with increased accuracy by considering the context of the attribute within the language of a document.

ML is one AI capability that has received a great deal of lip service in the popular press, and is often used synonymously (but incorrectly) with AI. At a base level, ML simply recognizes the patterns in data and how it is being used, then applies those patterns to future outputs.

In the case of document automation, for example, the machine learning algorithm may offer users a selection of appropriate components during the initial drafting of a document. Elements such as the industry, size, and location of a customer, along with the products purchased and total deal size, can ultimately influence which contract clauses are offered, making for a more organized, simplified and efficient contract creation process, with fewer human errors and reduced risk for the organization.

AI is poised to integrate almost every aspect of B2B relationships regulated by enterprise contracting. AI will augment CLM strategies and simplify workflows, simultaneously saving valuable time and resources, reducing errors, and generating new business insights and predictions. Contracts are an ideal area to implement digital transformation and automation through the integration of AI and predictive analytics into contract processes. The age of AI in contracting is here; the results will speak for themselves.

How to choose the right Salesforce workflow
Thought Leadership

How to choose the right Salesforce workflow

The top 6 updates in the Salesforce Winter '21 Release

Ready for a Demo?

Talk to an Expert